The trend in Hot Rodding lately has been to build a car with a ‘40’s or ‘50’s style to it. Now there’s nothing wrong with that but I have always liked the late ‘60’s era more. This is when some really wild cars were ripping up the streets and drag strips every night all across the country. Of course by the late ‘60’s, the home-built Hot Rod was rapidly being pushed aside by factory Muscle cars. Only the most hard-core Hot Rodder would dare to pit his home-made creation against a Hemi ‘Cuda or SS Chevelle, and if he did, that creation would have to be pretty special.

So in the true spirit of Hot Rodding, we began to wonder if a guy were to build a ’32 Roadster in 1969 with the goal of it being the “baddest thing on the street”…what would it look like? That's the idea behind the Rat Roaster project!

The criteria was simple. 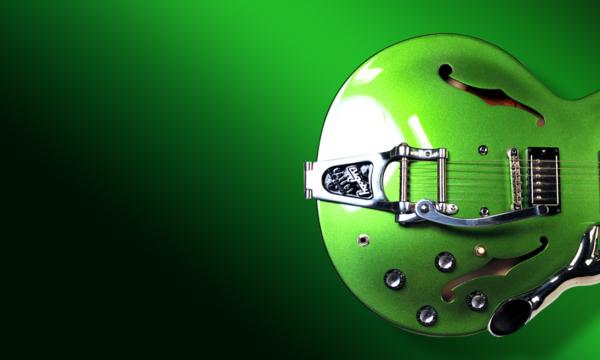 When I showed the drawing for the concept to the guys at the Gibson Custom Shop, they said “there’s no way we can build that thing”. Fortunately Gibson Custom shop honcho Rick Gembar said that if I wanted to build it, they would do the final assembly on it.