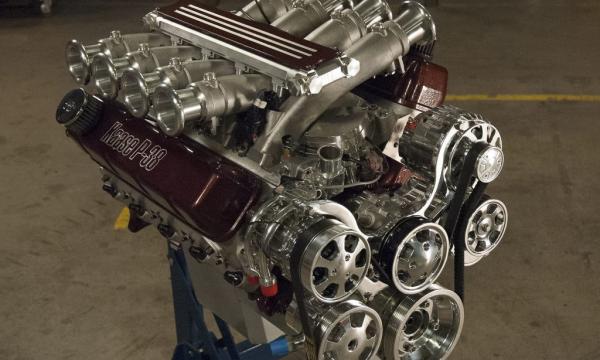 When Jon Kaase began his career as a professional engine builder in early 1977, he was propelled to prominence by season end. Working with Dyno Don Nicholson, they had triumphed by securing the NHRA Pro Stock Championship. Under the subsequent banner, Jon Kaase Racing, the firm achieved a further 12 Mountain Motor Pro Stock Championships between the years of 1995 to 2006. 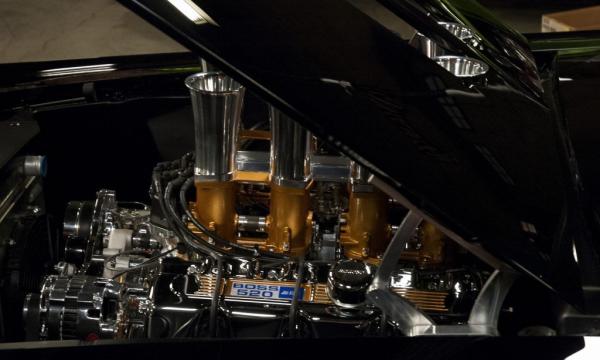 During the first decade of this century, the firm added hot rod engines to their menu, represented by a much-respected big-block: their flagship the Boss Nine. Topped by evocative Boss-style valve covers, Boss Nines beguile with a long list of custom options. In hot rod engine discussions, this engine series has become one of the best-loved in the history of the breed combining a virtual Buddha of torque with exquisite hot rod looks. 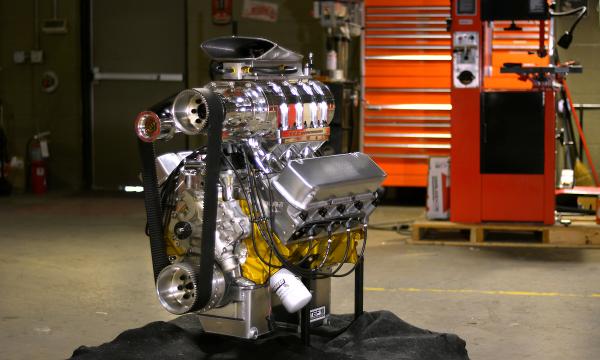